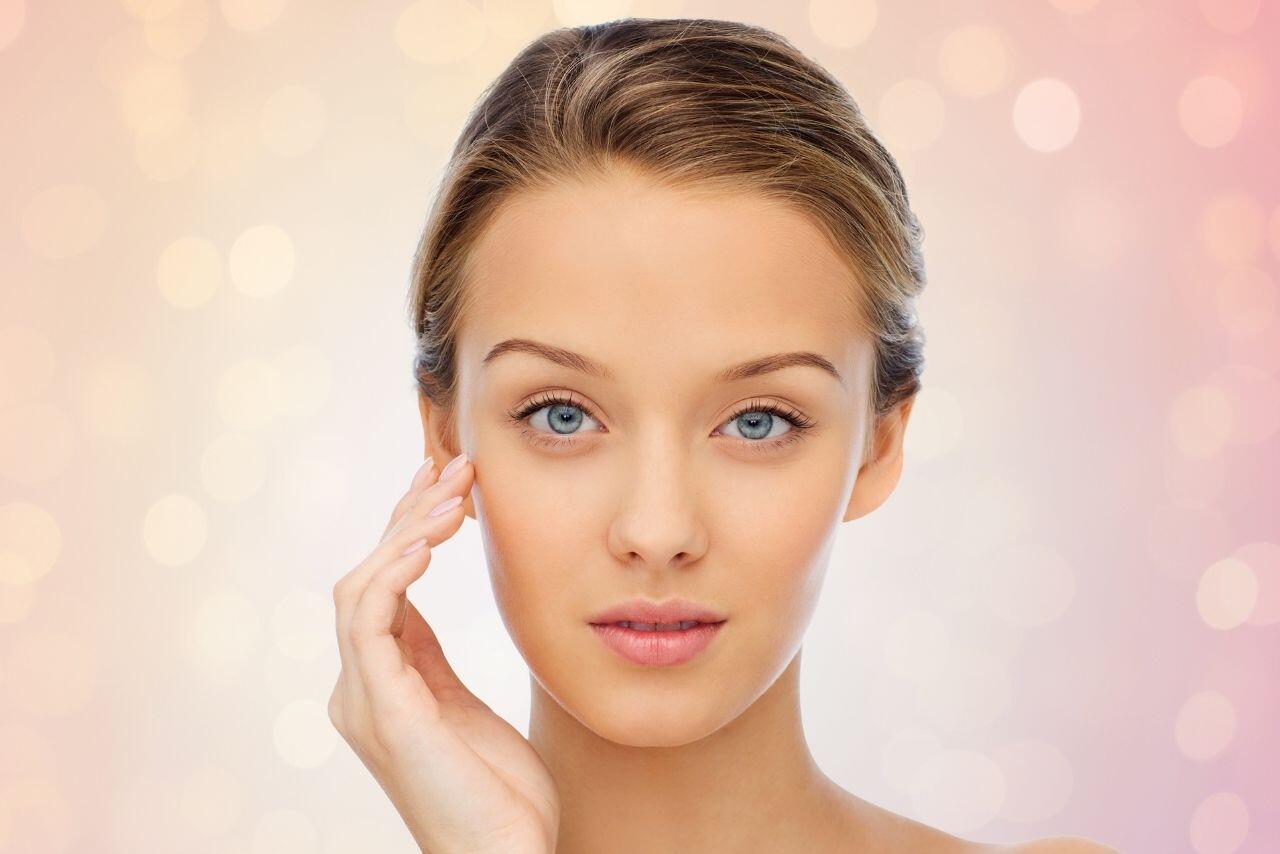 Juvéderm Voluma, commonly referred to as Voluma, is a popular dermal filler from the Juvéderm family. Manufactured by Allergan, it was one of the first fillers approved by the Food and Drug Administration (FDA). It continues to be very popular.

Juvéderm Voluma is an effective dermal filler that is hyaluronic acid based. It is FDA approved for increasing volume in the cheek and midface area, and is also used in off-label areas such as the nose, temples, and chin.

The mild side effects include temporary swelling, and its effects last for up to 2 years. Juvéderm Voluma costs up to $1,000 per syringe and treatment cost varies depending upon individual patient needs.

What is Juvéderm Voluma?

Juvéderm Voluma is a smooth gel that retains its shape for an extended period of time. It is commonly used to correct symptoms of aging, such as volume loss in the cheeks and surrounding areas.

All Juvéderm fillers beginning with the letter V are created using the unique Vycross technology. This method is produces highly-concentrated and cross-linked Hyaluronic acid (HA), allowing for more points of attachment between molecules.

Hyaluronic acid, the main active compound in Voluma, is a naturally occurring compound that is found in the human body. It also contains lidocaine, an anesthetic that reduces pain and discomfort in the treatment area.

Where Can Juvéderm Voluma be Used?

Voluma was developed for use on the midface and cheek areas and is currently only approved for this. That being said, there are a handful of off-label uses for the filler,  which have had desirable results, including the nose, chin, temples and under the eyes.

The Aesthetic Surgery Journal found that Voluma nose injections have a positive effect in 96% of people who used the product, while JAMA Facial Plastic Surgery looked at Voluma for use in the undereye area, concluding that 71% of patients reported great results. And in a study done in Europe, Voluma chin injections a 98% success rate in improving facial appearance.

Although further study may prove dofferent, currently Juvéderm Voluma is not a suitable dermal filler to use in the lips and the surrounding areas. Due to its high viscosity, lip treatment may result in a lumpy appearance.

How Does Juvéderm Voluma Work?

Juvéderm Voluma functions similarly to other dermal fillers. It is injected into the desired area and the areas surrounding it, penetrating deep into the skin. It’s then massaged evenly into the desired treatment area. The result is a more plump face with more volume in the cheeks and surrounding areas.

How Effective is Juvéderm Voluma?

In order to achieve FDA approval, a two year controlled clinical trial was performed. Its goal was to prove the safety and effectiveness of Juvéderm Voluma.

The study found that nearly 50% of the group experienced positive treatment outcomes for 24 months, with most of the patients experiencing a clear improvement in volume and appearance.

Many subjects reported looking an average of five years younger, with the full results being apparent after only six months of treatment. And up to 90% of subjects felt satisfied with the results after 6 to 12 months.

Two additional studies corroborated this outcome, with the first study finding a 95% satisfaction rate in patients after only 3 weeks. The second study ran for two full years and found 91% of patients to be satisfied with the results of Voluma.

All of the studies conducted concluded that Juvederm Voluma is effective with very few negative side effects.

Safety and Side Effects

All approved dermal fillers, Voluma included, are considered safe treatments. Clinical studies have shown serious complications and side effects to be very rare and not directly linked to the use of Voluma alone.

However, some mild side effects can occur with the use of Juvéderm, including pain, redness, itching, swelling, tenderness and bruising.

But in 94% of cases, these issues resolved themselves in an average of 2 weeks, although some subjects experienced longer lasting side effects.

A very small number of these cases required additional treatment with antibiotics, hyaluronidase or anti-inflammatories. Side effects are also noted to have persisted longer in subjects who are over the age of 50, and who received larger volumes Voluma.

In all side-effect cases, the symptoms were resolved either naturally or with treatment.

Following treatment, it is advised that patients avoid physically taxing activities, such as sports and exercising, harsh face washing and direct sunlight for 24 to 48 hours.

If you are taking any type of medication, primarily those that thin the blood, you may be at risk of bleeding during Voluma treatment.

All Juvéderm products have a typically short recovery time. In almost all  treatment cases the swelling, redness, and tenderness go away within fifteen days.

How Much Does Juvéderm Voluma Cost?

The average cost of Juvéderm Voluma is approximately $800 to $1,000 per syringe. Most treatments require only one syringe, but some treatments may require more. For example, injections to the midface on those who are 50 years old or over are likely to need 2 syringes, as well as treatments to the nose and chin.

Due to differences in desired results, the price varies and can be as high as $1,500 or more per syringe. Additionally, patients are required to pay facility and physician fees, which also vary depending on the treatment and desired results.

While the price often varies, Juvéderm Voluma generally provides a cost-effective alternative to other, more invasive treatments for improving these areas.

Juvéderm Voluma is a safe and effective dermal filler offering long-lasting results of up to two years. While Voluma is only approved for the cheek area by the Food and Drug Administration (FDA), it offers great results in the nose, chin, and undereye areas as well.

Please note that there will be shipping delays this week due to holiday closures for the Lunar New Year. Please reach out to our team before ordering if your order is time sensitive. Dismiss