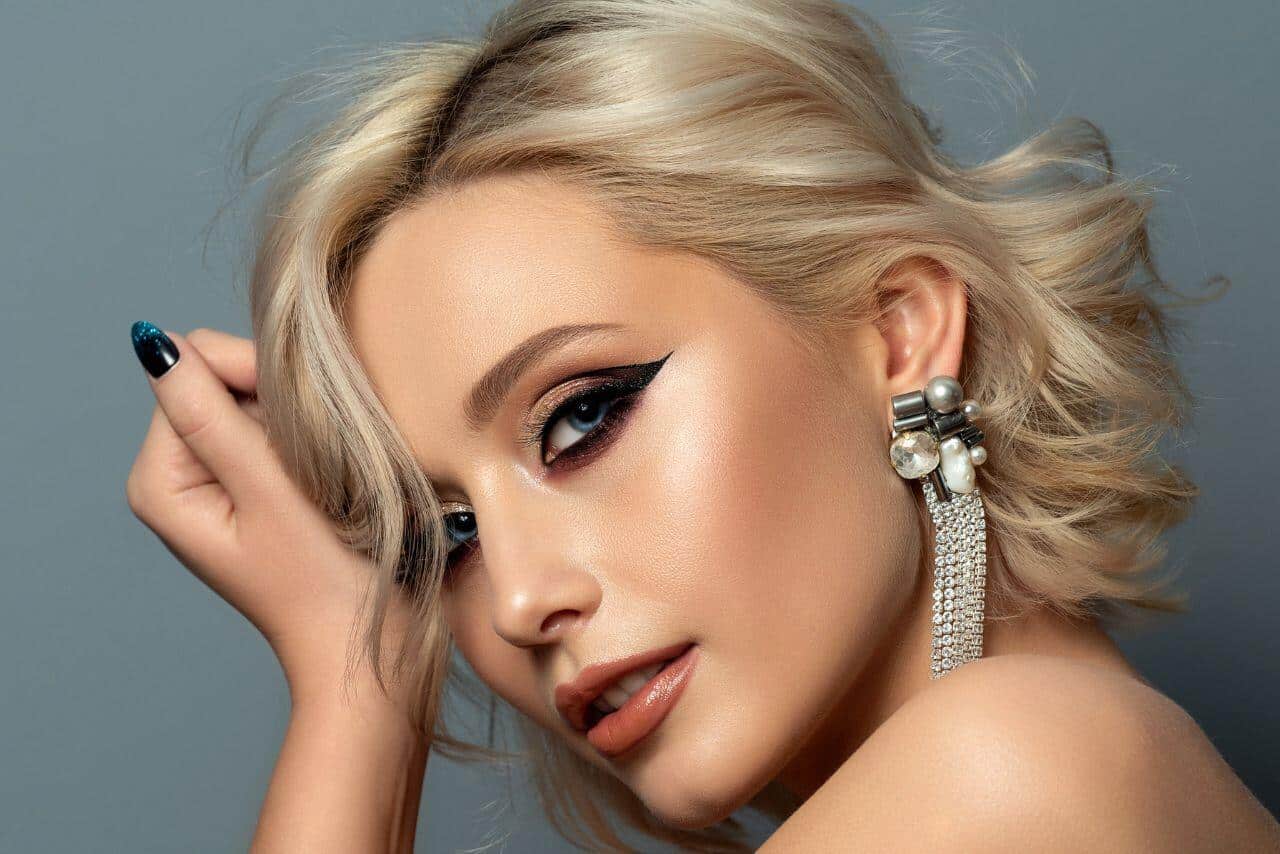 In this post, we compare the two popular dermal filler collections: Juvederm and Belotero. Both are highly effective and address a wide variety of signs of aging. But how do they stack up in terms of longevity, effectiveness, and cost? Let’s jump in and find out!

Hyaluronic acid is the main ingredient in both Belotero and Juvederm, which are both well-known brands of injectable dermal fillers. They both deal with the most common signs of aging and help people look younger. Even though they both use hyaluronic acid, these brands’ fillers are different in some important ways.

Both Belotero and Juvederm fillers are made with hyaluronic acid, but Belotero fillers have hyaluronic acid with a lower density, which makes them better for treating fine lines and wrinkles than most Juvederm fillers. Each filler in the Belotero family is made of a different type of hyaluronic acid that gives it a different consistency. Some of them can be used to treat deep wrinkles, while others can be used to get rid of fine lines. Each filler in the Belotero line is best for a different part of the body. For example, some Belotero fillers are great for enhancing cheekbones, making lips bigger, and changing the shape of the face.

Many Belotero fillers have lidocaine in them. Lidocaine helps relieve pain and discomfort at the injection site because it has anesthetic properties. This makes the patient more comfortable during and after the injection. Before giving an injection, the person giving it should use a pen to mark where it will go on the lips or face. After getting a Belotero filler injected, the area should be massaged by hand to help the product spread. The number of injections needed will depend on the area(s) being treated and the result(s) you want.

For example, to make the lips bigger, a series of small injections should be given into the lips or along the border of the vermilion. Most of the time, the effects of Belotero fillers can be seen right away, and they usually last between six and twelve months, depending on the type of Belotero used.

As was said above, both Juvederm and Belotero fillers can work right away. Like other fillers made with hyaluronic acid, the effects of Belotero and Juvederm are not permanent. After the first treatment, touch-ups may be needed for either brand of filler to keep working the way it should.

As mentioned, Juvederm fillers can often last longer than Belotero. For example, the effects of Juvederm, which is used to treat moderate to severe lines and wrinkles, Juvederm Volbella, and Juvederm Ultra XC, which are used to treat the lips, last for a year.

Juvederm Vollure has been shown to last up to 18 months and works in the same ways as Juvederm. Juvederm Voluma, a filler that is used to shape and lift the cheeks, has an even longer effect time of about 24 months. Keep in mind that both Belotero and Juvederm fillers can last for different amounts of time, depending on how much of the product was used and other things about the patient. To get the best results and keep patients safe, only trained medical professionals should use dermal fillers like Juvederm and Belotero.

The actual cost of the treatment will depend on things like the number of sessions, the amount of filler needed to get the results you want, and the skills and experience of the practitioner. Typically, Belotero costs around $500 on average, while Juvederm can cost anywhere from $500 to $750 on average.