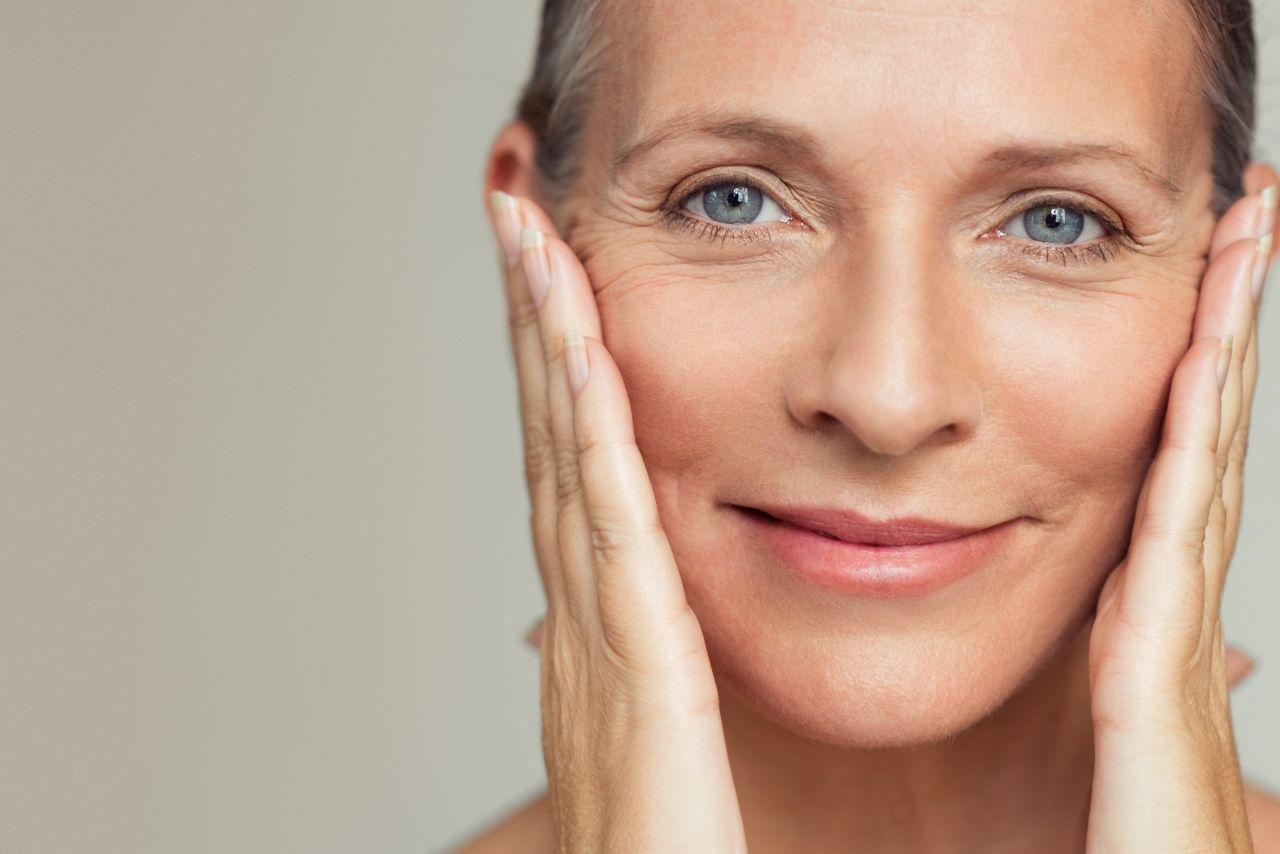 Facial wrinkles (or Rhytides as they are called in the medical community) are a natural part of growing older. As you age, the levels of skin-firming proteins such as collagen and elastin decline and natural oils in the skin subside. Additionally, cumulative damage from years of UV and free radical exposure will take their toll. These factors all contribute to the appearance of wrinkles. Since skin tissue on the face and neck are thinner, they are often some of the first areas of the body to develop visible signs of aging. The formation of wrinkles can also be hastened by genetics, exposure to the sun, smoking, air pollutants, nutritional deficiencies or long-term lack of hydration.

Facial wrinkles appear most dramatically in areas frequently creased and stressed by repeated facial expressions. Wrinkles can be categorized into two broad classifications — dynamic, meaning they only appear when performing certain facial movements, or static, meaning they are visible all the time, even at rest.

While fully preventing wrinkles is simply not possible, one can minimize the visual effects of skin aging.  This includes practicing daily sun safety steps (such as wearing an SPF of 30+ and sun protective hats and clothing), eating a healthy, nutrient-dense diet, exercising regularly and maintaining a skin care regimen that promotes skin hydration and stimulates collagen synthesis.

Along with sun avoidance and a healthy lifestyle, clinical aesthetic procedures such as dermal fillers including Juvederm and Restylane, chemical peels, laser treatments and energy devices can further aid in the reduction of both static and dynamic wrinkles.

While wrinkles are an inevitable part of the aging process, many people find them to be displeasing. If you’re wondering about options for treating your wrinkles, and identifying which types of wrinkles you have, here’s a helpful summary.

Marionette lines are the c-shaped and vertical lines that frame the chin, similar to the visible lines on a ventriloquist’s doll. These lines run downwards from the corners of the mouth to the jawline.

Marionette lines are caused by a combination of the decrease in volume in the midface and overactivity in the muscles associated with expressions, primarily frowning. These muscles pull down on the corners of the mouth, causing a decrease in collagen and elastin in the midface and cheeks, and thereby causing sagging that create static wrinkles. 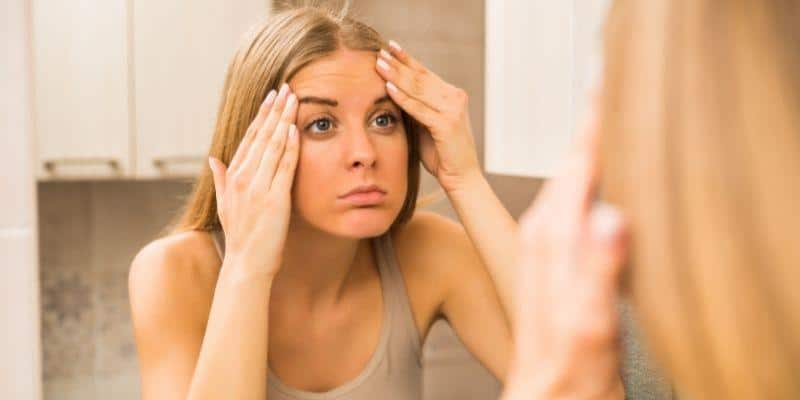 Forehead lines are the horizontal wrinkles which run across the forehead, caused by your fontalis muscle. They tend to be more pronounced when you flex or raise your eyebrows and there are likely several of them in parallel above the eyebrows. Forehead lines can be both dynamic or static.

Forehead lines are caused by the repetitive action of raising the eyebrows, which activates the frontalis muscle to pull the skin of the forehead and brow upwards. Forehead wrinkles may appear worse at times that skin is dehydrated.

Frown lines are the vertical lines that run between the eyebrows. They are sometimes referred to as eleven lines or more commonly, worry lines. Although referred to as frown lines, these lines can appear even when smiling.

These wrinkles are caused by repetitively furrowing, frowning or even squinting of the brows and/or eyes. This facial area is referred to as the glabella, which is consists of five different muscles and their purpose is to allow for depression of the brows.

Nasolabial folds are often referred to as smile lines or laugh lines because they are most apparent when we are smiling. These are the lines that run from the lower outside corners of the nose to the corners of the mouth.

Nasolabial folds are caused by repetitive smiling, but are also emphasized by a loss of volume/structure in the cheeks. Note that the nasolabial crease typically deepens as we age due to a breakdown of collagen and elastin.

Bunny lines are vertical or slightly diagonal wrinkles on either side of the nose, somewhat similar to lines that would appear as a bunny scrunches its snout. These fine diagonal nose wrinkles can be difficult to see at rest, but become more visible when smiling or laughing.

Bunny lines are formed when you flex the upper nasalis muscle on either sides of your nose and perform a contraction of the levator labii superioris alaque nasi muscles that run alongside the nose.

Crow’s feet, also referred to as peri-orbital wrinkles, are the horizonal and diagonal lines that surround the eyes. They are often more prominent when we are laughing or smiling.

Crow’s feet are caused by contraction of the orbicularis oculi muscle that surrounds our eye.  These wrinkles will typically deepen after a lifetime of laughing, smiling and squinting. Because the skin around the eyes is so delicate, they are often the first facial wrinkles many people notice. Crow’s feet have developed the reputation of being the first sign of aging on the face.

Lip lines are also called lipstick lines, smoker’s lines or hatch lines. These are tiny vertical lines that appear along the upper edge of the lips, and even sometimes on the lips themselves.

They are caused by a combination of contraction of the orbicularis oris (the circular muscle surrounding the mouth), dehydration and overall aging. Because the lips are prone to dryness, this area is among the first to show signs of dehydration. Smoking and pursing of the lips (such as frequent drinking from straws) will also contribute to the severity of these lines.

The mental crease is a horizontal, downward curving wrinkle between the lower lip and chin, named for the crease that forms above the chins mentalis muscle.

The mental crease is caused by repeatedly pouting and contraction of the mentalis muscle over time. As with most other wrinkles, this crease becomes more apparent with age.

Neck lines, also referred to as neck bands or necklace lines, are the horizontal lines that span across the neck. There are typically multiple neck line wrinkles grouped together, and some can even run vertically.

Repetitively looking down can cause these neck lines. The relatively new habit of looking down at cell phones has caused an increase in neck lines, also referred to as tech neck. This area is also frequently exposed to the sun, and many people forget to put sunscreen on their neck when heading out into the sun – which contributes to the formation of these wrinkles.

The complexity of our faces – featuring over 40 separate muscles alone – and the heavy wear-and-tear they endure over time, leads to the inevitable development of wrinkles.  Thankfully, many of these wrinkles and lines can be improved or even eliminated using cosmetic treatments, including dermal fillers for sale at Health Supplies Plus.