The Tyndall Effect: Causes and Solutions 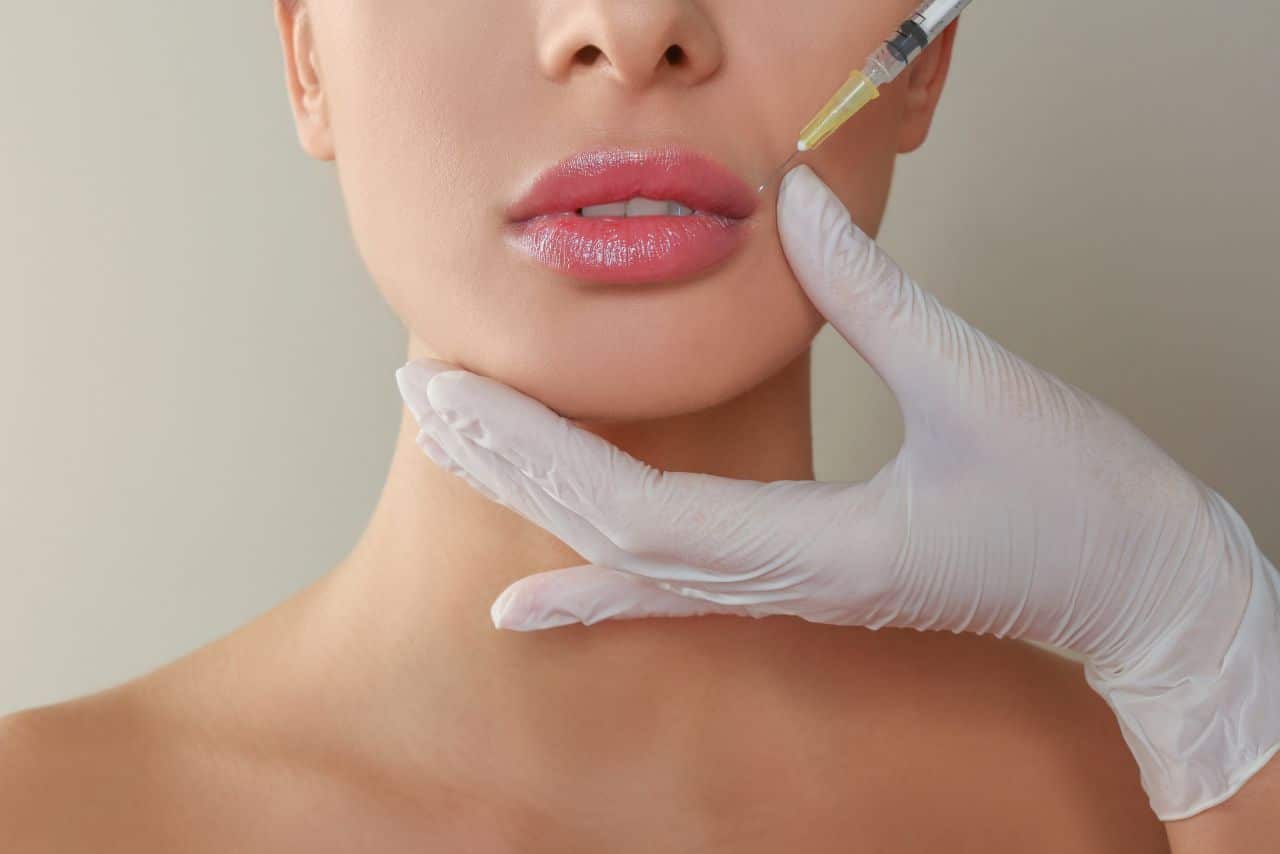 What is the Tyndall effect?

Cosmetic procedures come with risks, including complications that can occur due to improper technique or ill preparation. The Tyndall effect is a risk involved with dermal fillers that, according to the Collins English Dictionary, is the phenomenon in which light is scattered by particles of matter in its path, enabling a beam of light to become visible by illuminating dust particles. Blue wavelengths are shorter than other colored wavelengths, and they bounce more rapidly when particles, like dust or water droplets, are scattered.

In dermatology, the Tyndall effect describes blueish coloration visible on the skin that is caused by incorrect placement of hyaluronic acid-based dermal fillers.

The pool of hyaluronic acid beneath the skin scatters shorter wavelengths of light, causing discoloration. If hyaluronic acid is placed too superficially or in large amounts, the Tyndall effect can appear and is sometimes mistaken for bruising.

This “bruise” does not go away after a few days and the surrounding skin will typically be slightly raised or lumpy area. The effect might be visible just after treatment, but can also appear after several days. If the skin around the injection site is too translucent, the effect will appear even if the depth and pool size of the dermal filler are correct.

Will the Tyndall effect go away on its own?

Without treatment, the Tyndall effect will last until the hyaluronic acid is completely absorbed by the body, which could be months or even years, depending on the procedure and type of filler. Typical hyaluronic acid-based dermal fillers take 6 to 12 months to gradually absorb.

Most patients prefer a faster method of dissolving the hyaluronic acid, rather than simply waiting for the effect to disappear on its own. The effect can be reversed using cutaneous laser therapy or hyaluronidase.

As a rule, larger pools of hyaluronic acid create more light refraction, so using small pools and avoiding larger bolus deposition in areas of caution will help to mitigate risk. Areas of caution include tear troughs, perioral or smoker’s lines, and sometimes the nasolabial folds.

Some products claim to have data that supports the reduction of the Tyndall effect due to the structure of the molecules in their formula. The evidence-based consensus is that particulate dermal fillers that have a larger particle size are more likely than particulate dermal fillers that have a smaller particle size to cause the Tyndall effect when injected incorrectly.

The Tyndall effect is often described as rare but, so far, no large studies have reported any data regarding its frequency. However rare, patients should understand the risks and complications involved in any procedure and be made aware of the long-term effects of those risks.