The Effects of Smoking on the Skin: 5 Minute Read 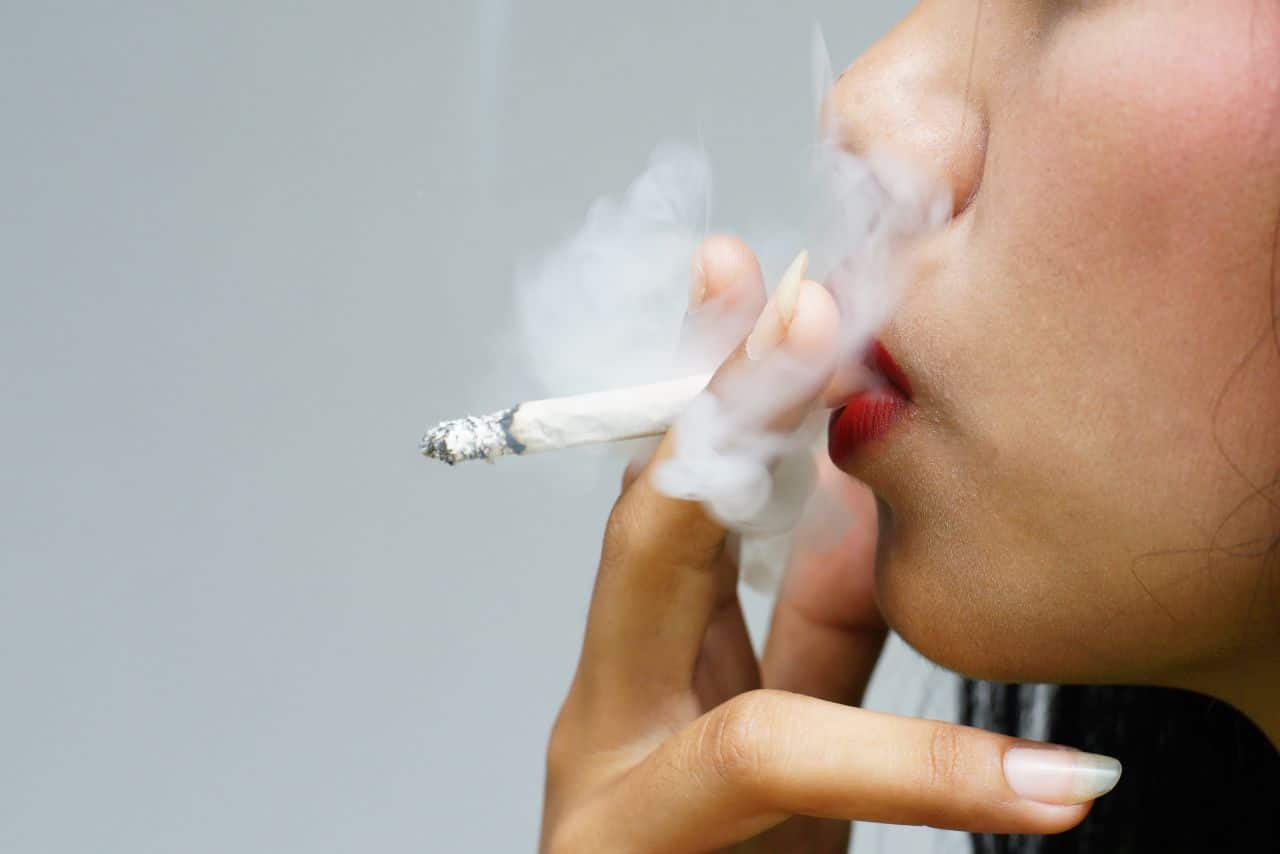 The aging process is influenced by both internal and external factors. Given that the internal aging process largely stems from telomere shortening, which cannot be modified, the main focus has shifted towards preventing and even treating external factors that contribute to aging. Patients and practitioners alike pay significant attention towards the skin structure and appearance, and a growing concern for both of these groups has been the effects of smoking on the skin. Cigarette smoking remains one of the leading mortality risk factors, as they are responsible for almost one in five deaths in the United States alone. Smoking virtually affects all of the organ systems, and its effect are particularly apparent in the skin. As a skin expert, you must be well-versed in the dermal effects of smoking and be clear regarding your role in the context of medical and cosmetic skin health.

How is smoking related to aging?

The links between smoking and rhytids were initially described more than a century ago. Only now have recent studies confirmed these links, especially in patients that have smoked for more than 40 years. In 1985, clinical features for patients with a “smoker’s face” was defined: prominent facial wrinkles and bony contours, atrophic skin, and a slightly red- to orange-tinged appearance. Smoking is a significant independent risk factor for premature facial rhytids when other factors such as sun exposure, age, sex, and skin pigmentation are controlled. Additionally, there is an obvious dose-dependent relationship, as individuals who smoked more cigarettes and for a longer period were more predisposed to facial wrinkling. Moreover, when smoking and unprotected, prolonged, and chronic sun exposure were combined, the risk for wrinkles was multiplied by as much as 11 times. Though the propensity of smoking to cause aging is well-elucidated, the exact mechanism of action of this aging effect is yet to be fully unraveled. Currently, the literature on the issue is pointing toward the topical drying effect of smoke on the skin and the systemic effects of matrix metalloproteinase-1 and -3, which are largely implicated in the degradation of collagen, elastic fibers, and proteoglycans. Vasoconstriction on the cutaneous microvasculature is also known to cause similar damage.

Can smoking cause skin damage?

The nicotine component in smoking damages the skin by decreasing cutaneous blood flow, which later causes chronic damage to the skin via compromised tissue oxygenation and wound healing. The extent of the damage is obvious: smokers’ skin is reported to slough off at a rate 12 times more than a non-smoker when undergoing surgery. Free radicals released also affect the production of new collagen by increasing the concentration of metalloproteinase-1. Moreover, there is also a negative effect on the elastic tissues of the skin. The combination of these negative influences reduces the skin’s integrity, which explains the formation of fine lines and deep rhytids. The skin can also become coarse as keratinocyte dysplasia is more rampant and keratinocyte migration is affected. Telangiectasia is also more common at the cheek and nose region. The old adage that “prevention is better than the cure” is extremely fitting here, as smokers usually have a difficult time trying to reverse the damage done. Hormone-replacement therapy can be used in post-menopausal women to help the skin recover, and there are other treatments, such as microdermabrasion, chemical peeling, and lasers, but all of these available options can only partially restore a smoker’s original appearance. Chronic smokers are also at risk of the following complications.

Numerous studies have found a link between delayed wound healing and smoking. This is alarming to surgeons because patients that have trouble quitting smoking prior to major or minor operations can find themselves undergoing a number of wound-related complications, such as wound infections and dehiscence, flap and graft necrosis, and decreased wound tensile strength. A few mechanisms that explain poor wound healing from smoking also coincide with other mechanisms that contribute to skin damage and premature aging. For instance, the decrease in microcirculation in the skin that results in impaired oxygenation can also result in a decrease in the capacity of the skin to undergo uninterrupted wound healing. On the other hand, a more unique mechanism involved in causing delayed wound healing is that smoking also prohibits fibroblasts from migrating to the wound site. When examined more closely, the fibroblasts are found to be less active and have stunted growth, which results in poor wound edge contraction compared to non-smoking individuals.

The negative contribution(s) of smoking toward skin ulcers are also well known amongst the medical community. Patients with ulcers that smoke are strongly urged to quit smoking, as the reduced cutaneous blood flow increases the risk of further skin breakdown. The lower limbs are particularly susceptible to skin ulcers, as they already receive less blood supply than the rest of the body, even with non-smokers. Arterial ulcers, neuropathic ulcers, diabetic foot ulcers, and calciphylaxis can all worsen with smoking.

The association with skin cancer

Despite the extensive knowledge on a multitude of carcinogens in tobacco smoke, there is still no definite causal relationship that has been established between smoking and skin cancer. In fact, there is actually evidence supporting and going against the argument that smoking is a causative agent of skin cancer. In respect to the latter, the reports that suggested smoking can reduce the risk of cancer emphasized the role of reduced sun exposure as causing skin cancer, as many smokers tend to have a less active lifestyle, which means more time indoors. Conversely, there is strong evidence that suggest skin cancers such as keratoacanthoma and anogenital cancer can be caused by smoking, whereas the evidence for smoking causing squamous cell carcinoma, basal cell carcinoma, and melanoma is still controversial.

For psoriasis, the conclusion is relatively more straightforward: smokers are more predisposed to psoriasis than non-smokers. In one example, 95% of the patients that had palmoplantar pustulosis identified as smokers. Women smokers are also three times more likely to be a psoriatic patient than male smokers. In addition to inducing the onset of psoriasis, smokers also maintain psoriasis by reducing its rate of remission. Furthermore, there is also a direct relationship between the severity of smoking and the clinical severity of psoriasis.

The nicotine content that mainly causes vasoconstriction and hypercoagulability in cigarettes can exacerbate peripheral vascular diseases, such as frost-bite, Raynaud’s disease, ulceration, and Buerger’s disease.

Although there are many public campaigns that attempt to curb the practice of smoking, existing tobacco users remain unwilling to stop smoking. Since smoking contributes to a myriad of dermatological diseases, practitioners in the field should regard themselves as active participants in smoking prevention and cessation by providing their smoking patients with professional support via incentives; guidance; and necessary medical interventions, such as nicotine replacement therapy, varenicline, bupropion, among other forms of intervention.