How Does Juvederm Help With Sunken Cheeks? 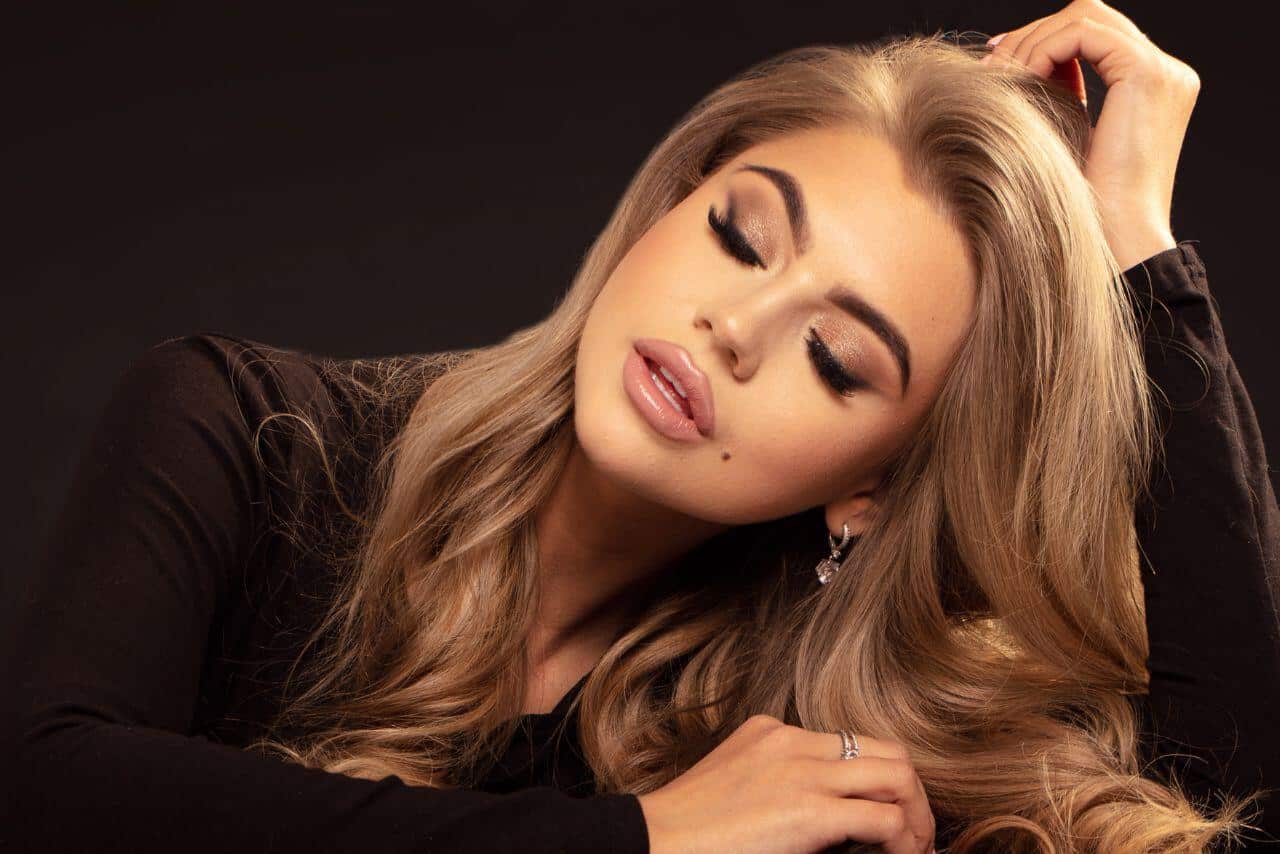 Juvederm has a wide range of fillers, but Juvederm Voluma is thought to be the best one for fixing sunken cheeks. This is because, of the fillers in the Vycross collection, Juvederm Voluma has the strongest and thickest gel texture, which makes it perfect for adding volume to the cheeks.

The Food and Drug Administration (FDA) approved this cosmetic filler to fix the loss of volume in the mid-face that comes with age in people over 21. In a key study with 270 people, the six-point photometric Mid-Face Volume Deficit Scale (MFVDS) showed that 86% of patients’ cheek fullness had improved by at least one point from the start to six months after treatment.

Anatomy of the Cheeks

The cheeks are the fleshy parts of the face, between the nose and the ears and below the eyes. Face fat pads, also called malar fat pads, make our cheeks look full. Unfortunately, the cheeks don’t stay full forever. The middle of the face tends to age due to a number of factors. There are two main explanations for how cheeks change with age: the gravitational theory and the volumetric theory. Gravity makes the ligaments in the cheeks weaker, according to the gravitational theory. The volumetric theory, on the other hand, says that deep creases form when the face loses volume. No matter what you believe, having sunken cheeks can make your face look tired, sad, or stressed. This can make people think wrongly about their age and mood and make them feel less confident.

How is Juvederm Voluma administered to correct sunken cheeks?

Juvederm Voluma is meant to be used by trained and experienced medical professionals on skin that has been cleaned and sanitized. Since this dermal filler adds a lot of volume, doctors must put it in the deep dermis, subcutaneous, or submuscular/supraperiosteal layer of the skin.

This dermal filler can be injected into the following three parts of the mid-face to give the cheeks a fuller look:

According to the manufacturer, some of the most ideal filler injection techniques for this dermal filler include the serial puncture, tunneling, crosshatching, and fanning techniques. For the first treatment, doctors are told to spread small amounts of gel (0.1 to 0.2 ml) over a large area. Juvederm Voluma can only be used up to a maximum of 20ml per 60kg of body weight per year. This is based on preclinical studies and toxicological risk assessments.

Dr. Jones, who was the main researcher in the pivotal study mentioned above, thought that a typical patient would need two to four syringes of this filler for a full cheek augmentation, depending on how severe the mid-face volume loss was that needed to be treated. After this filler is injected into the skin, patients should be able to experience positive results for up to two years. In the most important study, after two years since the last treatment, more than 75% of the people who took part said they were happy with how their faces looked.

This is the only Juvederm filler that has been shown to last longer than two years in the cheeks. And most of the time, less product is required during subsequent touch-up sessions than during the first injection sessions.

When the volume in the middle of the face goes down, the hollow between the cheek and the lower eyelid may get bigger. This can make the sagging under the eyes more noticeable. It can also make the lines between the nose and mouth stand out, giving the face an overall sagging look. By adding this product to the cheek area, the skin can be lifted and the bags under the eyes can be reduced.

What is the difference between Juvederm Voluma and fat grafting?

Fat grafting, which is also called autologous fat transfer, is a procedure in which fat cells from other parts of the body are taken out and injected into places where there isn’t enough fat. In addition to dermal fillers, fat grafting is also a good way to make the cheeks bigger.

This procedure can provide effective results, but it doesn’t last very long, which is one reason many patients are moving away from fat grafting, and moving toward Juvederm Voluma. Some studies show that injected fat cells are reabsorbed into the body at a rate of between 30% and 70% in a year. This can cause uneven fat loss, which can make the face look uneven, and make it hard to predict how well fat grafting will work. Not only that, but removing fat tissues, which is usually done through liposuction, can also cause side effects like bruising and swelling. In this way, there are clear advantages to Juvederm Voluma over fat grafting procedures.

Sunken cheeks, an often-unavoidable hallmark of getting older, are one of most disliked signs of facial aging. They have the effect of creating a sickly, gaunt appearance, the polar opposite of the ‘chubby cheeks’ of youth. Thankfully, Juvederm Voluma is able to effectively address sunken cheeks. This product is both effective and long lasting – one of the longest-lasting filler treatments available. Licensed medical practitioners can buy Voluma at Health Supplies Plus.